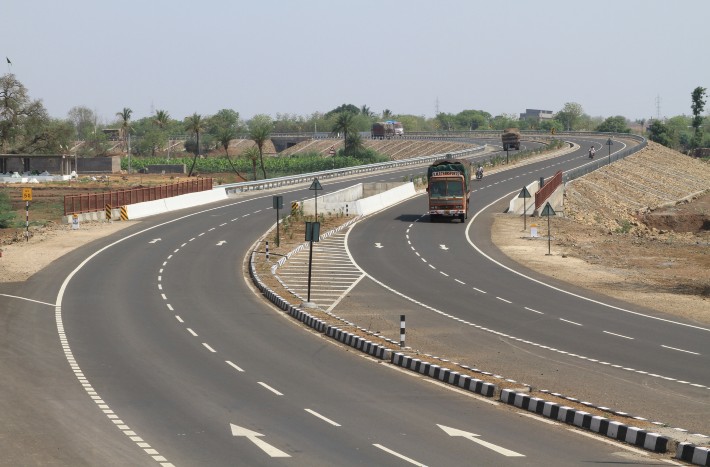 The government is separately announcing a voluntary vehicle scrapping policy to phase out unfit and old vehicles. This, in turn, encourages environment-friendly, fuel-efficient vehicles thereby controlling pollution and oil-importing. Personal vehicles would undergo fitness tests in automated fitness centres after 20 years and commercial vehicles follow the same after 15 years.

As per this policy, commercial vehicles older than 15 years and private vehicles older than 20 years will be eligible to be scrapped. These vehicles will have to undergo a fitness test at government-approved automated vehicle fitness centers. The details of the scrappage scheme will be shared by the ministry soon.

Besides, this budget reveals that the government has an outlay of Rs. 1.18 lakh crore for the Ministry of Road Transport and Highways. According to the FM, this will expand highways across the country by 8500 km by March 2022 and complete an additional 11,000 km of the national corridor.

Under this plan, the highway infrastructure is said to include a 3500 km corridor in Tamil Nadu. In Kerala, an 1100 km stretch will be built with an investment of Rs. 65,000 crore, while 675 km will be constructed in West Bengal at the cost of Rs. 95,000 crore. Assam highway will also be extended by 1300 km in the next three years.

Sitharaman also announced a new scheme to aid the growth of the public bus transport system for Rs. 18,000 crore. The government also offers Rs. 1.15 lakh crore for Railways and privatising airports. About Rs. 1.07 lakh crore is considered as a capital expenditure under the Indian Railways national rail plan to prepare a future-ready railway system. She also talked about the Indian Railways having a National Rail Plan for 2030.

Today’s infrastructure push is expected to help these segments revive the economy faster, which was impacted due to COVID-19. With more investments and jobs, it aids public-private partnerships.