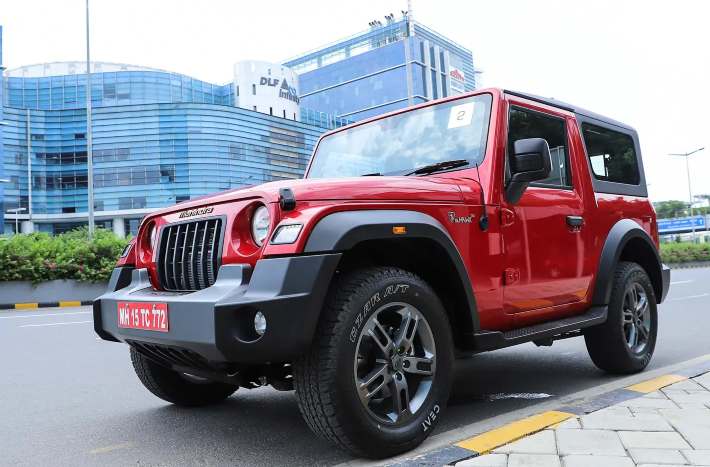 Mahindra has stated that the reason for the recall is the error in the machine settings at the supplier’s plant, which supplied camshafts. So, some diesel engines might have been affected by this error. A camshaft is one of the vital components of the engine as it is responsible for the operation of engine valves.

Mahindra will inspect the affected models and will fix the issue free of cost. Mahindra has stated that the company will contact the owners of the affected models. The recall complies with SIAM’s voluntary code on vehicle recalls in India.

Coming to the Thar SUV, Mahindra launched the new avatar of the iconic SUV in October 2020. The new Thar was an instant hit, and the SUV has been raking up the booking numbers. The new Thar draws power from a 2.2-litre diesel and a 2-litre turbocharged petrol engine. Both the engines come with an option of 6-speed manual or 6-speed automatic gearbox. MahindraThar is also one of the safest SUVs in India as it scored an impressive 4-star rating in the latest Global NCAP crash tests.